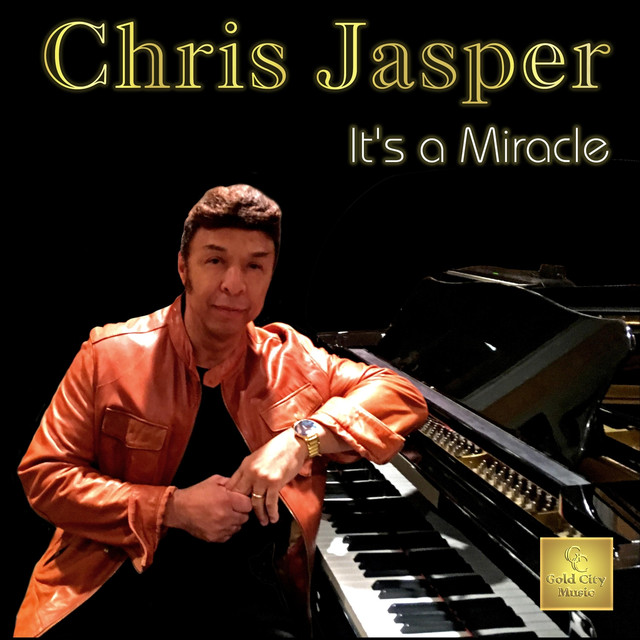 Everybody’s favourite non Isley Brother/ sometime Isley Brother CHRIS JASPER returns to the musical fray with a brand new double A sided single ‘The Love That You Give’ c/w ‘Its A Miracle’ .

The former is a sensuous, meandering R&B ballad while the latter is a crisp mid-tempo beater with a gospel message. That one, ‘It’s A Miracle’ has been recorded especially for the burgeoning US Gospel market – but, if you’re a non-believer, don’t let that put you off – it’s a great contemporary soul groove.

We’re told that both songs will feature on Mr J’s upcoming long player – ‘Dance With You’ – out July.