MILES AND MILES OF MILES COMING YOUR WAY… 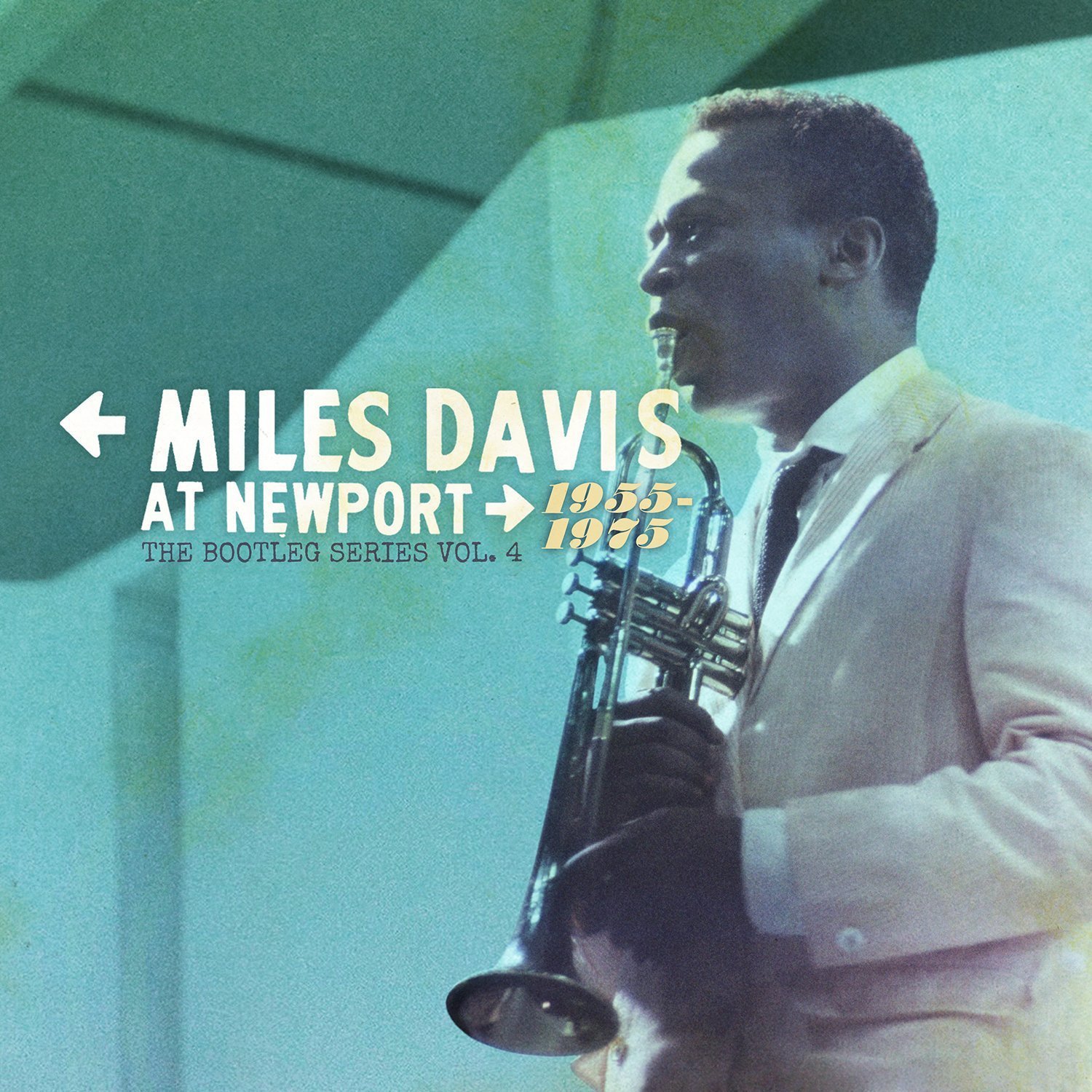 For MILES DAVIS fans, the summer of 2015 looks set to produce a bumper harvest.

The most keenly anticipated release is the 5-CD box set issued by Columbia in association with the trumpeter’s family. It’s called ‘Miles Davis At Newport 1955-1975: The Bootleg Series Vol. 4′ is released on July 17th and focuses on Miles Davis’ 20-year affiliation with Rhode Island’s famous and long-running Newport Jazz Festival. It contains almost four hours of previously unreleased material taken from eight different concerts and features all of Miles’ significant groups (including the ‘Kind Of Blue’ group, plus the first and second ‘great quintets’ as well as some of the key line ups of his electric years).

The set is preceded by another Columbia/Legacy release, a reconfigured and downsized version of 2010’s ‘Bitches Brew 40th Anniversary’ box set. Considerably cheaper than the original deluxe version (it retails at a bargain £16.99), the set is presented in a slim-line book-style package and contains 2 CDs of studio material (including the original ‘Bitches Brew’ album, single edits and outtakes) plus a live CD (recorded at Tanglewood in 1970), and a live DVD taped in Copenhagen in 1969. The set is out now.

For vinyl junkies, Warner Jazz have just issued a deluxe double vinyl package of Miles’ 1986 Warner Bros. classic ‘Tutu.’ The original album is remastered and is augmented by a bonus LP comprising five previously unreleased performances recorded the same year at the Nice Festival in France (they are ‘Portia,’ ‘Human Nature,’ ‘Carnival,’ ‘Splatch,’ and ‘New Blues’). The LP set is out now and retails at around £20.00.