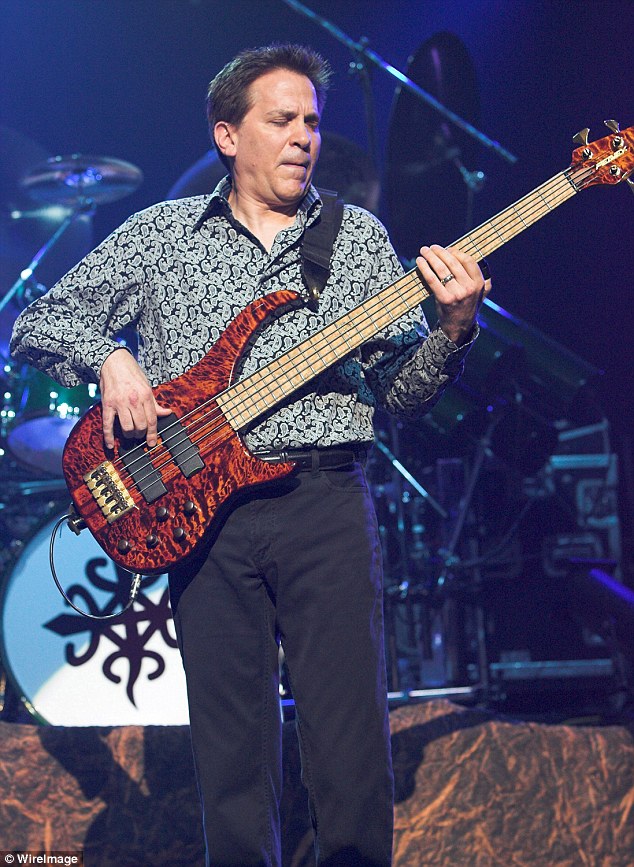 US bass player MIKE PORCARO – best known as a member of Toto – died on Sunday March 15th. He was aged 59 and for some time had been suffering from amyotrophic lateral sclerosis (often referred to as Lou Gehrig’s Disease).

His brother, Steve (keyboardist with Toto) wrote on Facebook, “Our brother Mike passed away peacefully in his sleep at 12:04 AM last night at home surrounded by his family. Rest in peace, my brother.” Toto guitarist Steve Lukather added, “My brother Mike Porcaro is now at peace. I will miss him more than I could ever put into words. God Bless.”

Sometime in the mid 2000s Mike stopped touring with the band because of his failing health but in 2009 he was inducted with the rest of Toto into the Musicians Hall Of fame. In 2010 Toto announced that they would tour to raise money for Porcaro as well as awareness about ALS.

Apart from his work with Toto, Mike Porcaro was an in-demand session player and worked extensively with soul and jazz artists – notably Donna Summer, Natalie Cole and Boz Scaggs.