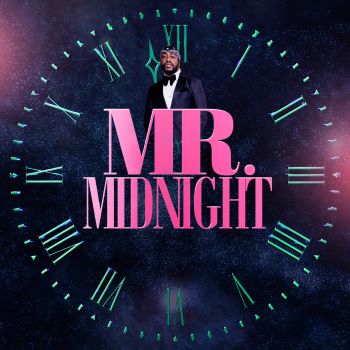 In September, three-time Grammy nominated soul man RAHEEM DEVAUGHN announced the release of new album…… ‘What A Time To Be In Love’ – slated for November 20th issue. Highlighting that news was the LP’s first single – a ponderous, thoughtful and sombre, ‘Marvin Used To Say’.

DeVaughn’s rationale with the song was that though it has been nearly 50 years since Gaye released his masterpiece ‘What’s Going On’, not a lot has changed. Issues like social turmoil, raging inequality, police brutality, homelessness, unemployment, a housing crisis and a health service in confusion all refuse to go away.

Raheem modestly says: “Mr. Midnight is tastefully sensual and was inspired by black love. I predict that it will be one of the sexiest songs of 2020”. It’s good to go now: check it out to see if you agree with him!