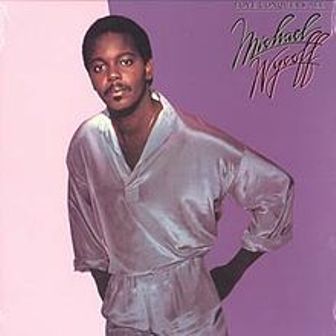 Singer/writer/keyboardist MICHAEL WYCOFF died on Wednesday 13th March. Michael was 63 and he passed away as a result of pancreatic cancer. Michael, of course, will always be remembered for his hit ‘Looking Up To You’.

Born in Torrance, California, Michael worked out of LA. As a youngster he was part of the gospel choir that featured on Stevie Wonder’s ‘Songs In the Key Of Like’ album. Subsequently, he was chiefly active as a solo singer in the early 80s. It was his second solo album, ‘Love Conquers All’ that featured ‘Looking Up To You’ (sampled later, you’ll remember by Zhane on ‘Hey Mr DJ’).

In the later 80s Michael was beset by addiction problems but he turned himself around via his commitment to the church. He eventually became Minister of Music at several Los Angeles area churches.