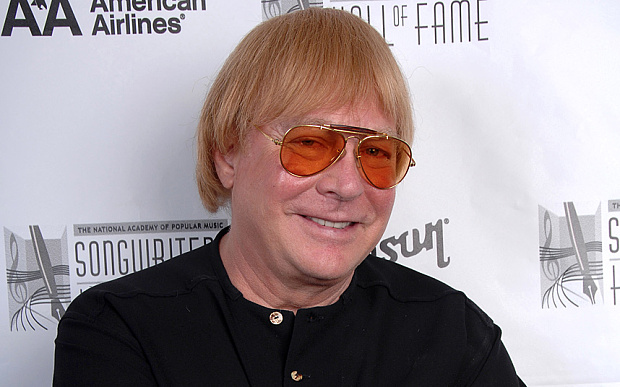 Celebrated songwriter MICHAEL MASSER died on Thursday 9th July at his home in California. He was 74 and was suffering from the effects of a stroke that happened three years ago.

Often known as the master of the MOR, Masser nevertheless penned many massive soul hits – notably Whitney Houston’s ‘Saving All My Love For You’ and Diana Ross’ ‘Touch Me in The Morning’. Other stars that profited from Masser’s songs included Dionne Warwick, Peabo Bryson, Roberta Flack, Gladys Knight, Teddy Pendergrass, Natalie Cole and Barbra Streisand.

Masser penned his songs with a number of collaborators – including Gerry Goffin and Linda Creed and its maybe the Creed collaboration ‘The Greatest Love Of All’ that is Masser’s most famous song. Creed, of course, learned her song writing skills with the great Philly stars but when diagnosed with breast cancer she endeavoured to write a song that stressed the importance of passing on strength and decent values to your children in times of adversity and ill health. Creed herself died in 1986 aged just 37

Masser was also nominated for an Oscar in 1976 for Best Music, Original Song for ‘Do You Know Where You’re Going To’, the theme to ‘Mahogany’.

Masser is survived by his wife, sister, three children and two grandchildren