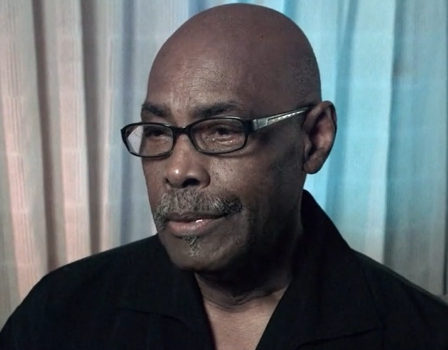 US music sites are reporting the death of acclaimed soul and funk bassist MELVIN DUNLAP. No details of the circumstances of  his passing are forthcoming. He was aged 76.

Hailing from Cleveland, Dunlap first worked in the road band of the O’Jays but whilst in California he won himself a gig with Charles Wright & The Watts 103rd Street Rhythm Band. He played on all that band’s big tunes including ‘Express Yourself’. Dunlap eventually teamed up with Bill Withers playing on many of his biggest hits.