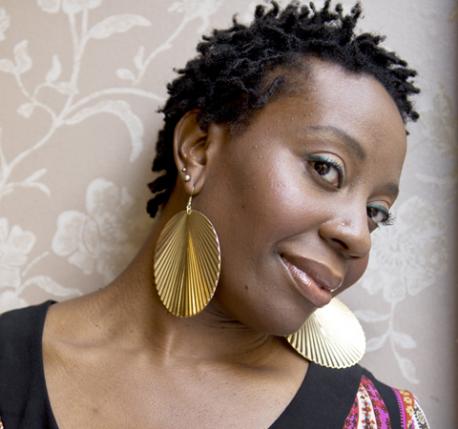 Last year singer/songwriter MELISSA JAMES debuted with the critically-acclaimed album, ‘Day Dawns’ – an intensely personal musical melange of blues, folk, jazz and soul. Since then she’s been in demand on the live circuit and recently wowed audiences at the London Jazz Festival.

MELISSA’S back in the capital at the end of July when she headlines “A GIG IN A GALLERY” – a concert in support of the SMALL STEPS PROJECT…. the charity which raises funds to supply footwear to impoverished children in Third World and developing countries.

The “Gallery” where the “Gig” takes place is the GALLERY CAFE in Bethnal Green and it all happens on Wednesday 24th July, starting at 7.30. The show will be followed by a concert at CANVAS in Wimbledon on August 14th with a third show planned for September at HOUSE in Camberwell.

Events culminate in October with a multi artist event at the QUEEN OF HOXTON in Shoreditch, which will be hosted by TOM ROBINSON – who’ll also perform with MELISSA on the night.

For more information go to www.melissa-james.com and to learn about the Small Steps Project visit www.smallstepsproject.org