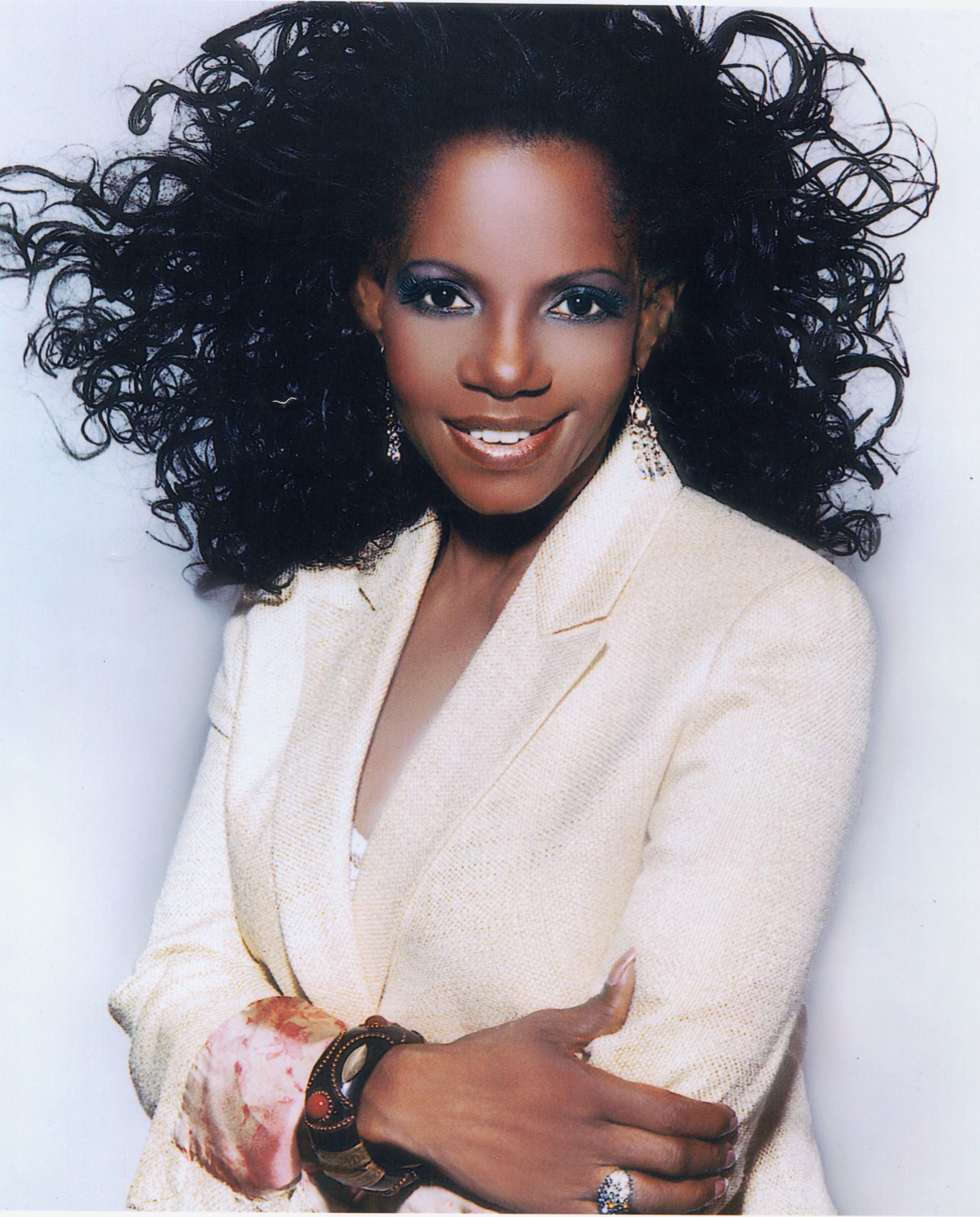 During a long and extremely successful recording career that stretches right back to 1970, the New York-born chanteuse has racked up 32 chart entries on Billboard’s R&B charts, including two chart toppers in the shape of ‘A Little Bit More’ (a duet with then label mate, Freddie Jackson) and ‘Falling,’ both for Capitol Records in 1986. She also had five UK chart hits; the biggest was 1976’s ‘This Is It’ for Buddah while in the ’80s ‘Love’s Comin’ At Ya’ made the Top 20 and ‘Mind Up Tonight’ dented the Top 30. Her music has also been nominated for a Grammy Award four times.

A multi-faceted performer, Melba Moore has also appeared regularly on US TV (she appeared in the ’80s series ‘Falcon Crest’) and acted on the big screen (she appeared alongside Beyoncé Knowles and Cuba Gooding Jr in the 2003 film, ‘The Fighting Temptations’). She’s no stranger to the stage either and won a coveted Tony award in 1970 for her role in the Broadway musical ‘Purlie.’

Melba is currently working on a new album, titled ‘Forever Moore,’ which is preceded by a new single, ‘Love Is,’ which is now available on iTunes.

For more information and to book tickets go to: