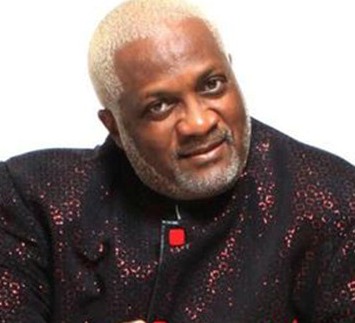 Southern soul singer MEL WAITERS died on Thursday 28th May in his home town, San Antonio, Texas. He was one month short of his 59th birthday. Reports suggest that Waiters had died from the cancer that he had been battling for some years.

Though never a major star, he was a big draw on the local San Antonio music circuit. He was born there in 1956 and grew up singing in the local Methodist church. He broke into music as a radio DJ then moved onto signing at Texan military bases but he also worked as a drummer in a number of covers bands.

In 1995 he released his first solo album, ‘I’m Serious’, which spawned two local hits, ‘Hit It And Quit It’ and ‘Suki-Suki Man’. On the strength of that Waiters was signed to the Malaco/Waldoxy label group where he enjoyed more regional hits but, importantly, three of his long players charted on the national blues listings.

More latterly he recorded for his own label, Britney Records (named for his daughter) but Mel was rarely out of work on the live circuit. His shows were known for their bawdy humour and a flamboyant style that endeared him to audiences

Mel Waiters is survived by his wife, Portia and daughter Britney.