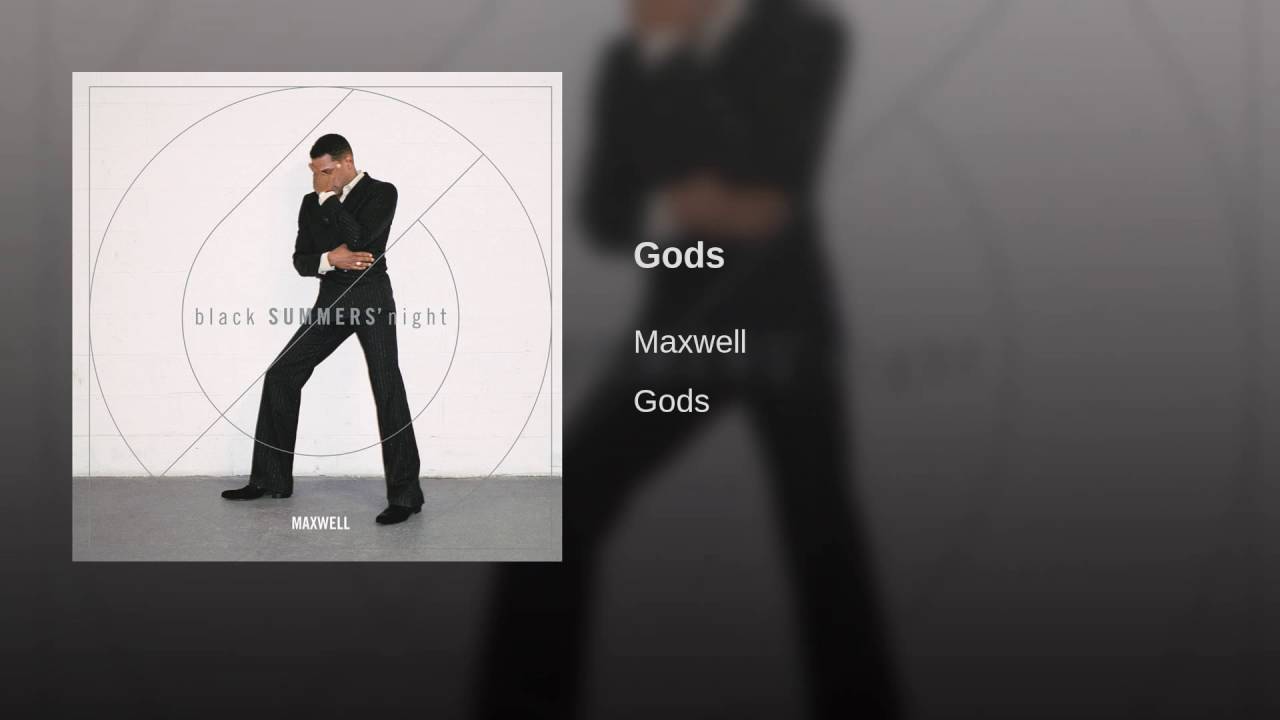 ‘Gods’ was always one of the more interesting tracks on Maxwell’s ‘blackSUMERSnight’ album. Since initial release the song’s circulated in number of mixes and now Max has issued a video of the song based on a “Kapiro” remix… the video is an arty affair showing the singer travelling through a neon-lit cityscape and there’s also a ‘More Gods’ mix out there too – nine minutes long!

In media interviews the singer said he was “adding an extra visual element to the video.” And when asked about a new album – the third part of the ‘blackSUMERSnight’ trilogy, he, enigmatically, replied: “Be prepared to be surprised. Night is coming.” Mmmm!