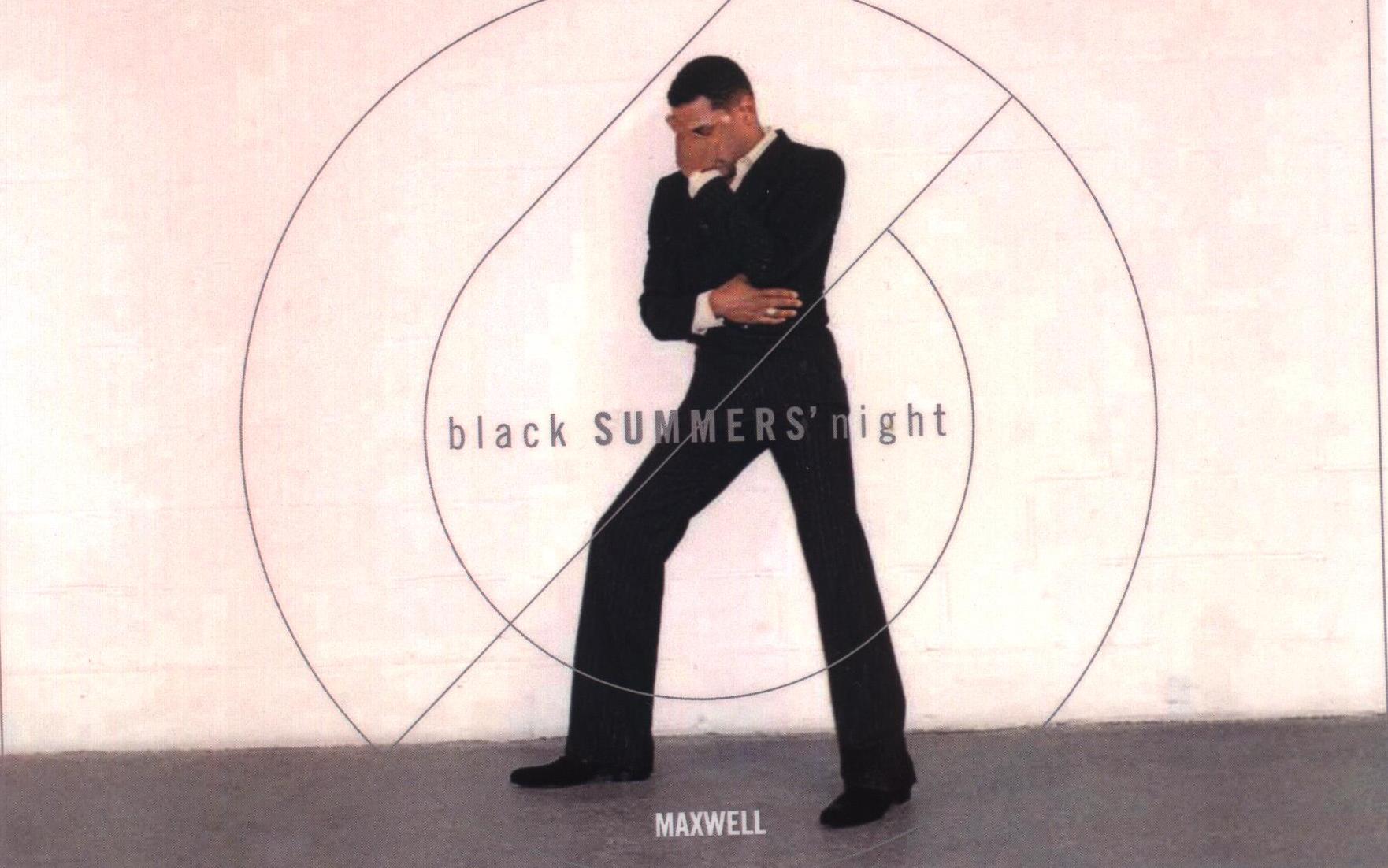 Back at the start of March the enigmatic MAXWELL released a new single….. a smouldering, sultry ‘Lake By The Ocean’. We were told that the single heralded a brand new album, ‘black SUMMERS’ night’ (that’s the font style, by the way, and yes, the same title as the previous album!)) but no release date was given.

Well now Sony have announced that the long player will get official release on July 1st and with the announcement our Max says; “I can’t wait to share my new music with you!”… when he does we’ll bring you a full review.