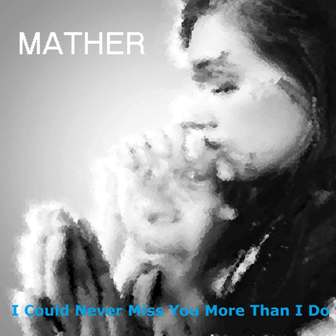 STUART MATHER is a blue-eyed UK soulster. He’s enjoyed success as the “Mather” in UK soul duo Mather & Kingdon whose ‘Life’s So Sweet’ album was well received. He’s also enjoyed solo success with some fine singles and his LP ‘No Looking Back’. He then went into a sort of semi-retirement, till DJ and soul man about town Gary Van Den Bussche persuaded him that he still had some good tunes in him!

The result is a comeback of sorts with a new single, ‘I Could Never Miss You More Than I Do’ on Gary’s own DSG record label. It’s a old Lulu/Melba Moore number … a light and catchy confection; and a very British twist on the modern soul idiom, if you would…. nothing too complex or demanding; nothing that’s mould-breaking… just optimistic, good time soul with a garnish of pop and it’s out now.