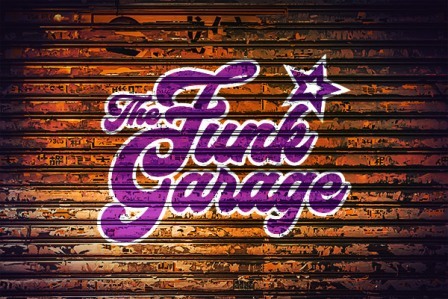 Blues fans will know all about the MASCOT label group. It’s a 100% independent record company that specializes in guitar-oriented music, specifically in the rock, metal, and, of course, the blues. The company has offices in New York, London, Paris, Milan, Cologne, Stockholm and Rotterdam (headquarters) and its imprints include Mascot Records, Provogue, Music Theories Recordings, Cool Green Recordings and The Players Club.

The group have just announced the launch of yet another imprint… THE FUNK GARAGE and we’re told that Bootsy Collins will play a leading role in the new company. The label’s first signing is Maceo Parker who will release his next full-length album via Funk Garage / Mascot Label Group later this year.