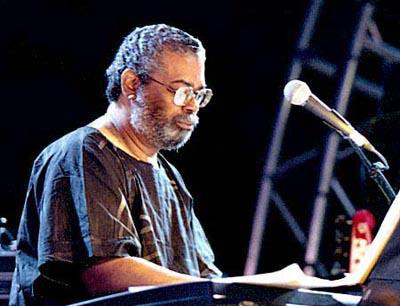 Noted Memphis keyboard player and arranger, MARVELL THOMAS – son of R&B legend Rufus Thomas and brother to singers Carla and Vaneese Thomas – has passed away aged 75 from a heart attack  Though not a household name like Rufus and Carla Thomas, Marvell was an important session musician at Stax Records during the label’s heyday in the ’60s and ’70s and contributed to a plethora of classic recordings, including Isaac Hayes’ solo masterpiece, ‘Hot Buttered Soul,’ as well as Stax albums by such soul luminaries as Johnny Taylor, The Staple Singers, Rufus and Carla Thomas, The Emotions, Little Milton and The Mad Lads. He also appeared on songs recorded by Wilson Pickett, Clarence Carter, Denise Lasalle, Etta James and Yvonne Elliman.