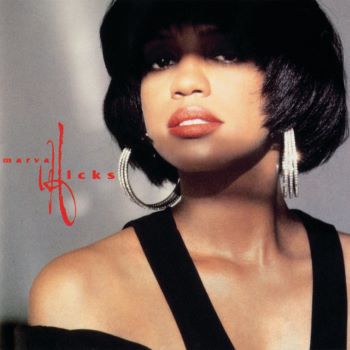 Soul /R&B singer and actress MARVA HICKS died on Friday 16th September. Her husband, Akwasi Taha posted the sad news via social media. Few details were given, save that Marva was aged 66 and died in New York City.

Born in Petersburg, Virginia, Ms Hicks  enjoyed her first hit in 1978 with the disco-fied ‘Looking Over My Shoulder’ but her biggest hits were  1991’s ‘Never Been In Love Before’, ‘One Good Reason’ and “I Got You Where I Want.’ Marva was also a sought after backing singer working with both Stevie Wonder and Michael Jackson.

In the second half of the 90s, she focused more on acting, eventually appearing in movies and TV series including ‘LA Law’ and ‘Star Trek: Voyager’. Her talents also found her plenty of stage work.