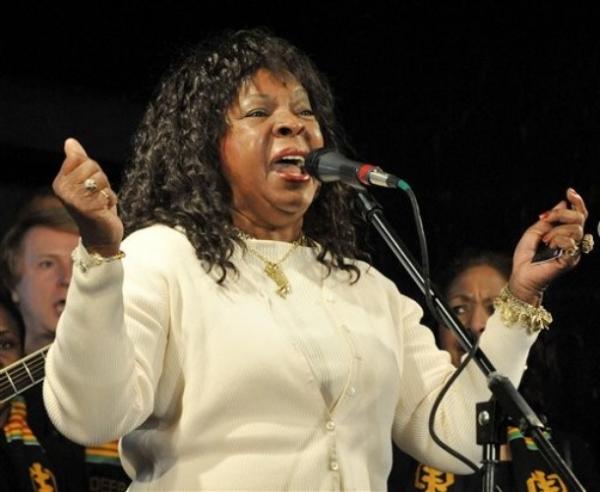 Motown soul legend MARTHA REEVES will be playing a five night stint at London’s Ronnie Scott’s Club in January. The Frith Street venue will host Ms REEVES and her VANDELLAS between Monday 23rd January and Friday 27th January. The singer, who this year will be celebrating her 70th birthday, has promised to perform all her hits, though, as ever, audiences can expect a few surprises too.

Earlier this year MARTHA was awarded a prestigious Mojo Award for Outstanding Contribution to Music. On collecting her award, she burst into an impromptu version of ‘Jimmy Mack’, before telling the audience: “Music keeps me young. I love it.”