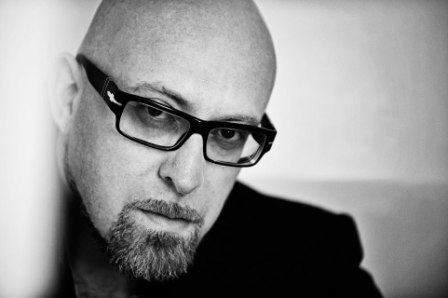 Italian soul and jazz man, MARIO BIONDI will headline the Shepherds Bush Empire in London on Sunday October 26th…. the culmination of a tour around the major cities of Europe.

Mario, a multi-platinum superstar in his home country, was last in London in February this year to play six sold-out nights at Ronnie Scotts and previously he’d headlined the Royal Albert Hall along with Incognito.

At the moment Mario Biondi may only be known in the UK to the cognoscenti, but with growing exposure, UK music biz insiders are convinced that he’ll be a household name in the very near future.