MAN ABOUT TOWN – MAYER’S BACK! 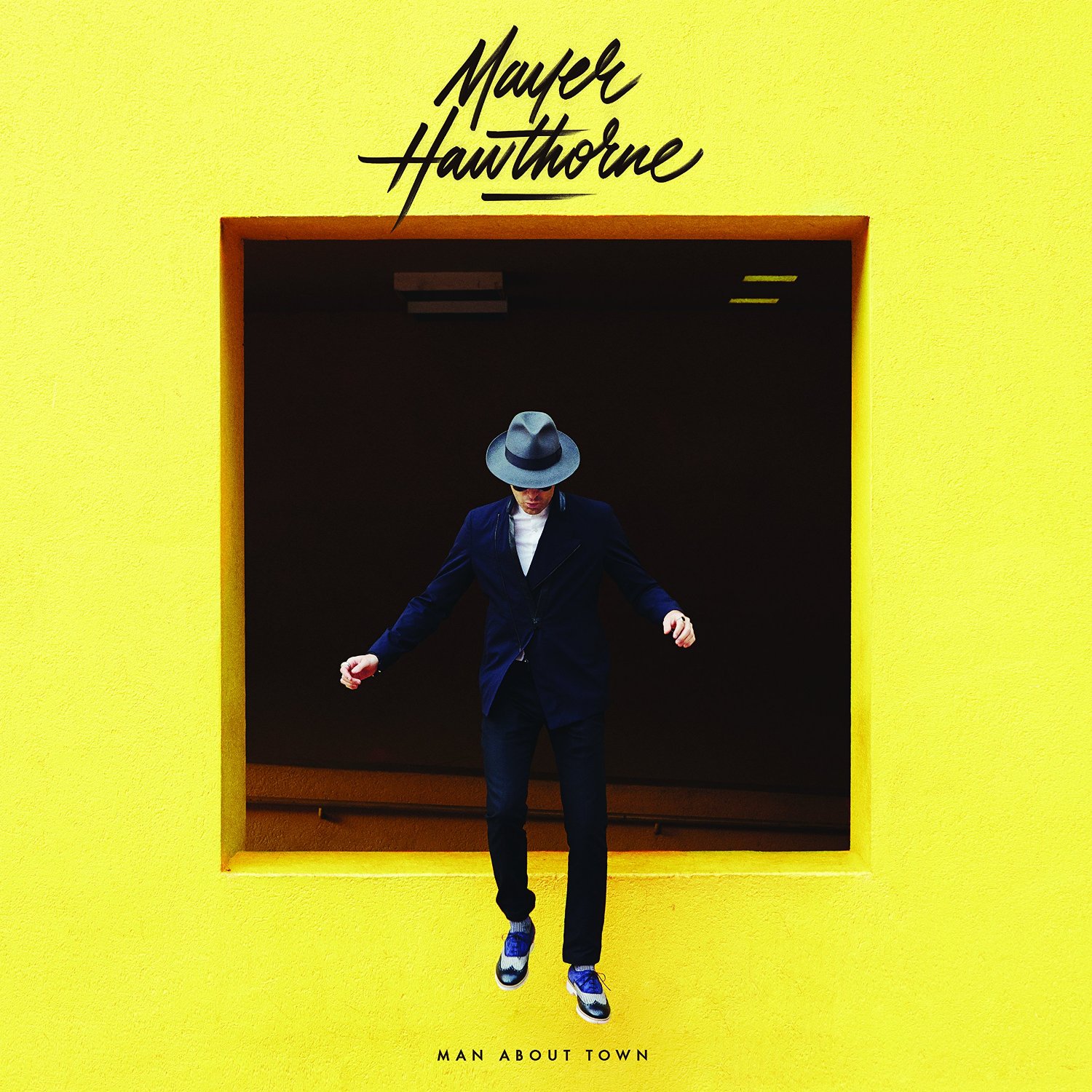 ‘Man About Town’ contains ten new tracks with Hawthorne playing all the instruments. It features the catchy current single, ‘Cosmic Love’ – released as an album taster earlier this year – which is a soulful retro-groove with shimmering keys and churning rhythm guitar whose falsetto vocals recalls Curtis Mayfield. Other standouts include ‘Love Like That’ – scheduled as the next single and released on the same day as the album – plus the infectious beat ballad ‘Breakfast In Bed,’  the sleek and sensuous horn-laced groove ‘Lingerie & Candlewax’ which boasts an insistent earworm of a chorus and the laidback reggae-infused ‘Fancy Clothes.’