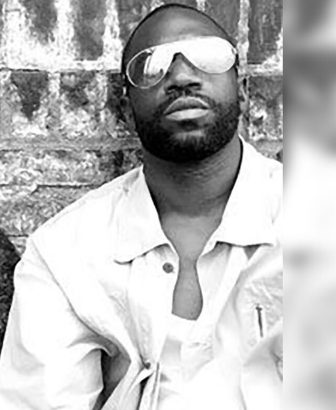 MALIK B (born Malik Abdul Basit), founder member of the Roots, died on Wednesday 29 July. He was 47 and his passing was announced on the group’s Twitter account: “We regretfully inform you of the passing of our beloved brother and long time Roots member Malik Abdul Basit. May he be remembered for his devotion to Islam and innovation as one of the most gifted MCs of all time. We ask that you please respect his family in our time of mourning.”

Basit was with the Roots for their first four albums – the last being 1999’s ‘Things Fall Apart’. After that, as well as following a solo career, he continued to work with the band sporadically. His most recent release was the 2015 album, ‘Unpredictable’ – a collaboration with producer Mr Green.