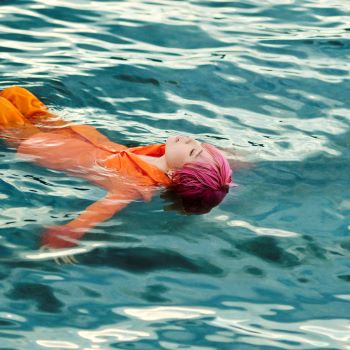 Describing herself as a “progressive soul singer”,  NAO YOSHIOKA returns to the fray with a gentle neo soul outing, ‘Wave’.

The Osaka-born, New York-trained singer  describes the song as “a chill R&B song with a cool and refreshing feel, especially suitable as a post summer  release”. The vocals, as on Nao’s previous singles, are dreamy and supported by seemingly floating synths – apt, given the song’s title.