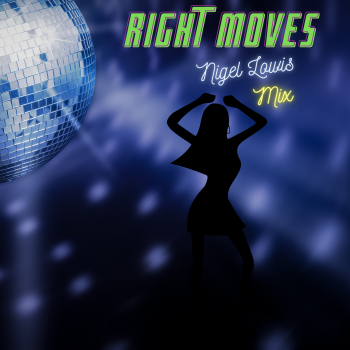 WADE C. LONG, a US smooth jazz keyboardist and vocalist from Cleveland, is preparing the release of his second album, ‘A Long Story.’ As a taster Wade has just released the first single – an energized and pacey ‘Right Moves’.  He calls it “a fantastic marriage of danceable contemporary jazz and scintillatingly vocal soul”. You can make up your own minds about “fantastic” and “scintillating”, but it is hugely danceable (veering towards soulful house) with some jazzy horn interplay.

The tune comes in two mixes – the “long story” album mix and a lovely, tight and groove heavy tweak from seasoned mix master Nigel Lowis which has “club friendly” stamped all over it. Listen out  for just a sprinkle of ‘Backstabbers” instrumentation! Out now!