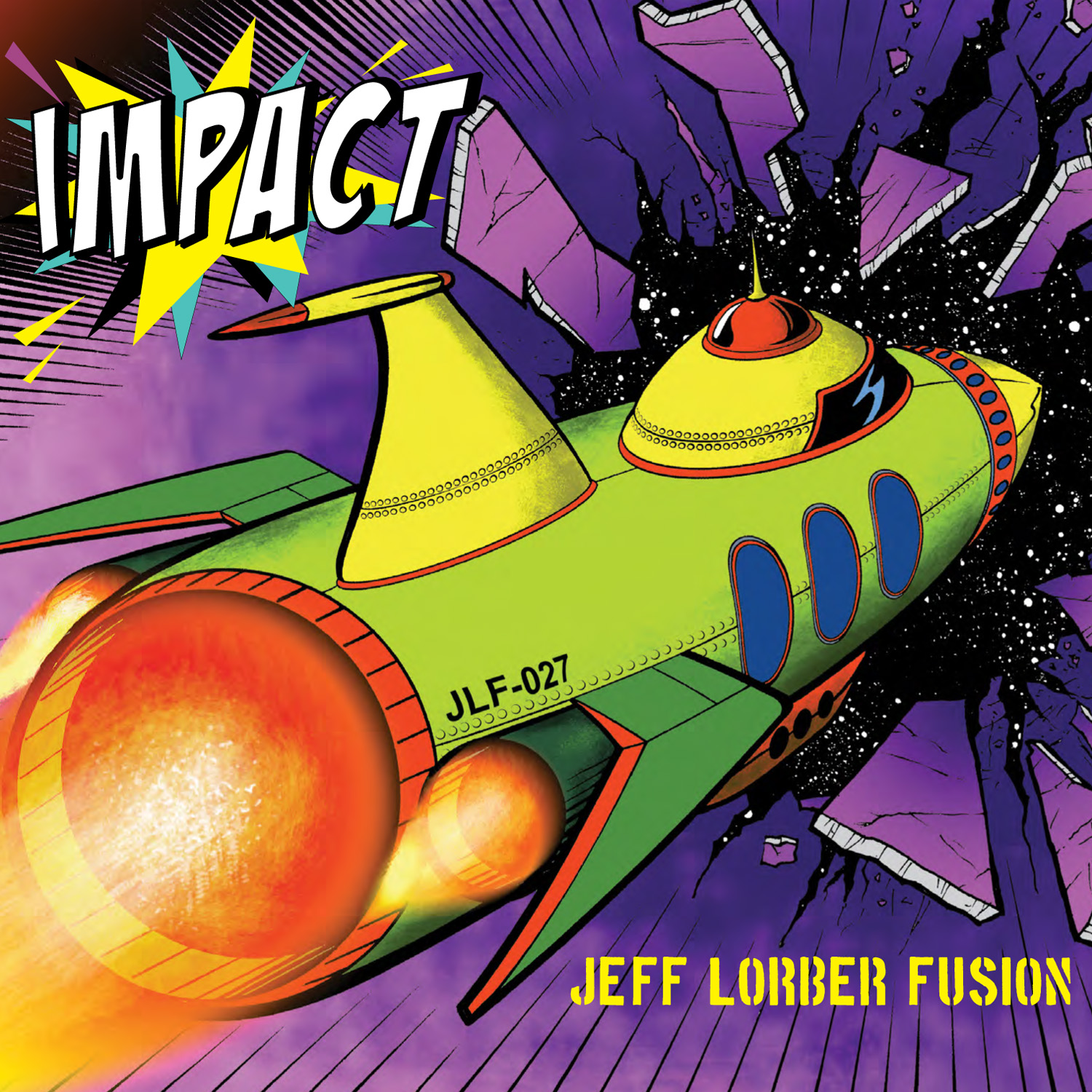 Originally from Cheltenham, Pennsylvania, fusion keyboard legend, JEFF LORBER, has been making records since the late 1970s but only grabbed his first Grammy earlier this year for his 2017 long player, ‘Prototype,’ which triumphed in the category of Best Contemporary Instrumental Album.  That was Lorber’s debut for Shanachie Records and he now follows it up with ‘Impact,’ which has just been released by the same US label.

Credited to JEFF LORBER FUSION (the group moniker he used on his 1977 debut LP and has used at regular intervals since then), ‘Impact’ also features the talents of fusion luminaries, saxophonist Andy Snitzer, bassist Jimmy Haslip, and guitarist Paul Jackson Jr.  Other contributors include reed specialist Dave Mann and drummer Gary Lovak.

Highlights on the 10-track album range from the frothy, funkafied opener, ‘Sports Coat Makes Good,’  with its unison keyboard and horn motifs and the breezy, elegant ‘Highline’, to the dreamy ballad, ‘Quest,’ and the chugging, Latin-esque ‘Citizenship,’ the latter intended as a homage to hard bop piano maestro, Horace Silver.

Says Jeff Lorber: “I hope people listening to ‘Impact’ will enjoy it as much as we did making it. The real completion of the album is when the fans get their hands on it and hopefully really dig it. We’re also looking forward to playing this material on the road, which will be a lot of fun.”

‘Impact’ is out now via Shanachie