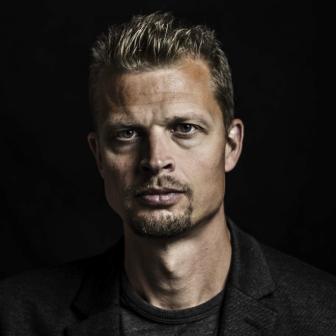 A few years back (well, 2010 to be precise) the modern soul world was quite captivated by an insinuating version of the Zutons/Amy Winehouse’s ‘Valerie’. The tune was the work of a Swedish music collective who go by the name BIG BAND SPLASH.

Based in Stockholm, the band is the brain child of Jakob Norgren (pictured) and they’ve been making music for ten years. Originally they played jazz – as the Jakob Norgren Orchestra – but four or five years ago they adopted a more soul based repertoire and have released three albums in the genre. Now they’ve just released a retrospective album – ‘The Soul Collection’. This pulls together some of the best soul tunes on those three LPs and also includes 3 brand new tracks – ‘Suga Mama’ (a Beyonce-cover featuring vocals from Graciela Chin A Loi), the bluesy ‘Well I Done Got Over It’ (featuring Sven Zetterberg), and Mike Bloomfield’s ‘Working Man’ (featuring Knock-Out Greg). The vocalists, by the way, are all highly respected on the Swedish soul/blues scene.

Other tunes include Betty Everett’s ‘You’re No Good’, James Brown’s ‘It’s A Man’s World’, Johnny Guitar Watson’s ‘Cuttin’ In On You’ and Joe South’s ‘Walk A Mile in My Shoes’ on which the featured vocalist is Memphis-based John Németh who won the American blues awards in 2014 as male soul/blues artist of the year.

The swinging arrangements on all the tunes are innovative, big, and brassy and offer new perspectives on old favourites along with a few rarities. Sadly there are no physical albums; it’s a digital only release and is available from all the usual download platforms.