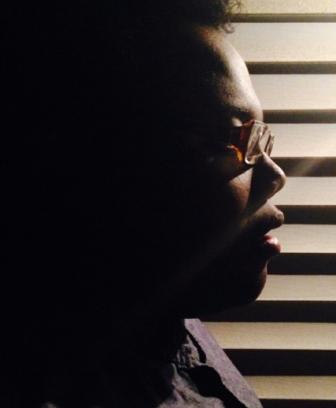 2015’s just a few weeks old but modern soul tastemakers have already found a tune that they’re confident will be a mainstay of the scene over the next eleven months.

Tune in question is ‘Make You Mine’ from soul newcomer SAMUEL D SANDERS. Young Sam is a singer-songwriter and producer from Elgin, South Carolina and he currently attends the University of South Carolina where he’s studying for a Biology degree with a minor in Music.

Samuel began singing in church at the early age of 10 and quickly grasped the attention of his family and friends after discovering his ability to hear and play melodies on the piano without any training. Vocally Sanders has a rich, classic soul voice while this debut song has a soulful maturity that belies the writer’s age. Sound -wise the tune is bob on the current modern soul vibe and is all set to fly when it gains official release on DSG Records (remember Neo and Soulutions?) on February 16th.