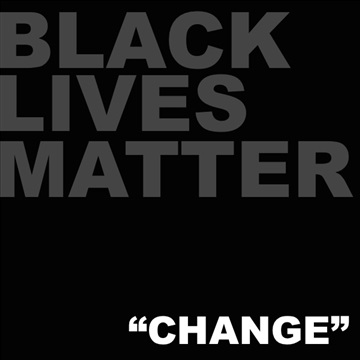 ALEXI P (Paraschos) is a blue-eyed soulster who now works in and around Philadelphia. His latest release is his musical response to the recent spate of American police violence towards the black community… most specifically the killings of Alton Sterling and Philando Castille over the summer.

Alexi’s record’s called ‘Change’ and that title makes it clear what the message in the music is…. yes, we need some drastic attitude changes in the way people think, act and react. Musically the cut is a slow builder with a hint of Michael Jackson about it.

The song is available right now to download @ www.noisetrade.com and the good news is that all monies raised from the download will go straight to the Black Lives Matter campaign.