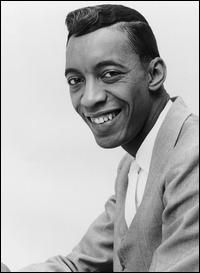 This March, SPV’s Blue Label is releasing a real, collectable soul classic … ‘Um, Um, Um, Um, Um, Um’ from MAJOR LANCE. The digitally remastered 10-track album offers a small, but perfectly-formed overview of LANCE’S remarkably creative stay at Chicago’s Okeh label. The LP’s title cut was, of course, written by the singer’s school pal CURTIS MAYFIELD and the album boasts five more MAYFIELD compositions including a wistful version of ‘Gypsy Woman’ and a lively take on ‘I’m The One Who Loves You’.’ Hopefully the album is a precursor to more LANCE releases from SPV – full review on www.soulandjazzandfunk.com soon.