MACY’S GOT IT COVERED 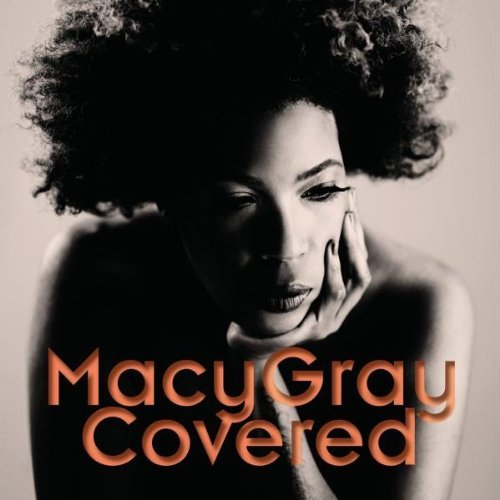 Grammy award winning, 15 million album selling, singer-songwriter, MACY GRAY, has her new album ‘Covered’, a collection of all new recordings of songs handpicked and reinterpreted by the US star in her own inimitable fashion, released on June 25th. To coincide with the release of the album MACY plays nights at London’s Jazz Café on June 27th and June 28th.

MACY says that with ‘Covered’ she aims to turn the cover album concept on its ear choosing contemporary choices and approaching them in an innovative and uncompromising way.