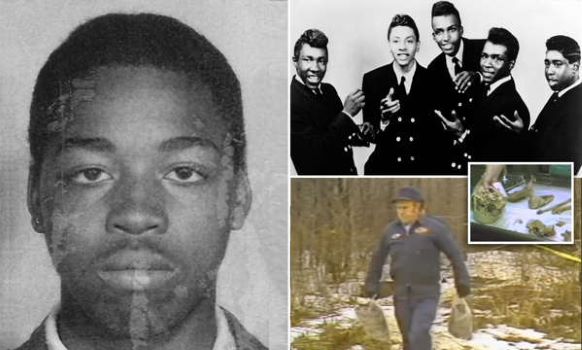 US sources are reporting a soul related macabre story. Back in 1982 a rubbish bag containing partial human remains was found in alley behind a closed down business in Twinsburg, Ohio. The remains showed signs of “blunt trauma” but the victim was unknown and remained so until this week!

It seems that DNA profiling has identified the body as Frankie Little Jr – sometime member of the O’Jays road band! Now, the local police are reopening the case in the hopes of finding the killer.

Sources report that Mr Little was a Cleveland native who performed as a guitarist and songwriter for The O’Jays during their early years. He served in the US Army for two years, including service in Vietnam. He returned Ohio after his tour was done, but disappeared in the mid-70s, years before the remains were found.

Through a spokesperson, the O’Jays said that “Little came with us when we first ventured out of Cleveland and travelled to Los Angeles, but he also was in love with a woman in Cleveland that he missed so much that he soon returned back to Cleveland after a short amount of time.”