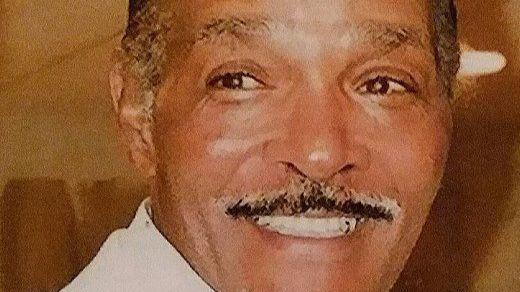 Chicago soul singer LOWRELL SIMON died on Tuesday 19th June at the Bedford Care Centre, Newton, Mississippi. Lowrell will be best remembered for his contribution to harmony group The Lost Generation and for his ’79 solo hit, ‘Mellow Mellow Right On’. He was aged 75.

Born in Chicago in 1943, Lowrell Simon’s first group was The Vondells. He later formed The Lost Generation who were signed to Brunswick Records by producer Carl Davis. There they enjoyed their biggest success with ‘The Sly The Slick And The Wicked’ – a classic Chicago, group sound very much in the style of label mates the Chi-Lites.

After quitting the group Lowrell worked in and around the Chicago studios as a writer and producer, working most notably with Loleatta Holloway. He also contributed to the Impressions’ soundtrack album ‘Three The Hard Way’. In 1979 he enjoyed his own hit with ”Mellow Mellow Right On’.