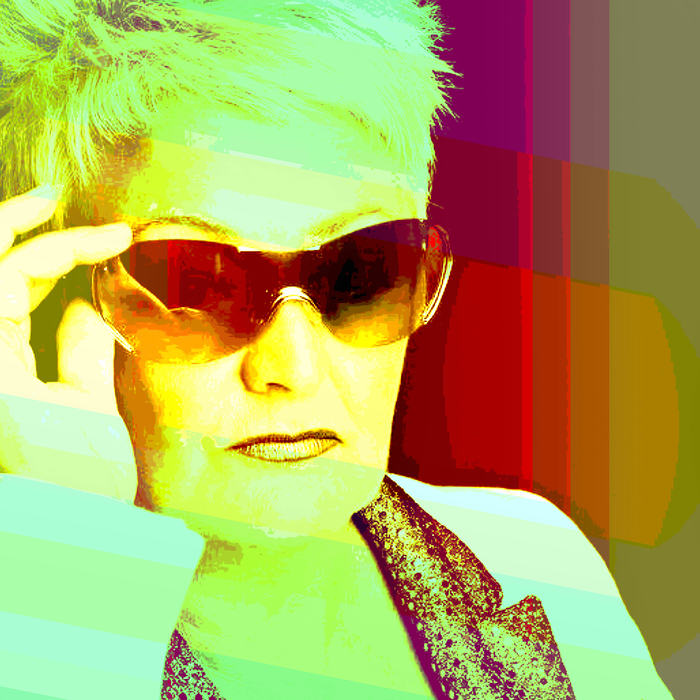 We first heard DIANE MARSH in her own right  last year when her easy-on-the-ear ‘Promise’ won her loads of friends on the modern soul scene… We subsequently learnt that Diane was no newcomer. In fact, the girl from North West England has a long CV that includes work with people like Odyssey, Kleeer, Jimmy James and the Vagabonds, Adina Howard and the legendary Edwin Starr.

As a solo singer, she’d earlier won favour with ‘Hornyficational’ and ‘Don’t Give Up On Lovin” which is still in demand today.

Ms M has also worked with the Cool Million crew (she featured on their ‘Going Out Tonight’ album) and they’re the team behind the lady’s new single…. an ultra catchy, sophisticated dancer ‘Love U Right’. The original mix has already secured plenty of plays on the UK modern soul scene and now its officially available via Sed Soul. As you can guess there’s also a new mix. This one’s from Japanese super remixer Yuki T Groove and it retains all the floor friendly flavours of the original.