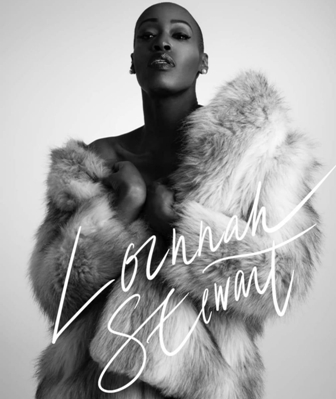 LORNNAH STEWART is a new (ish) UK soul singer/songwriter who, though born in Sheffield South Yorkshire, grew up in South London. Now though Ms S is back up North… working out of Manchester and she’s just released a new single…. the party-flavoured, house-tinged, ‘Lovin’ Life’. It’s the follow up to her ‘Drop The Beat Down’ which won plenty of air play.

She’s also working on an EP and had lots of promotion work with HMV lined up. That was before lockdown though… so wait and see, but in the meantime if you fancy a swift bop round the kitchen then you may want to give ‘Lovin’ Life’ a try!