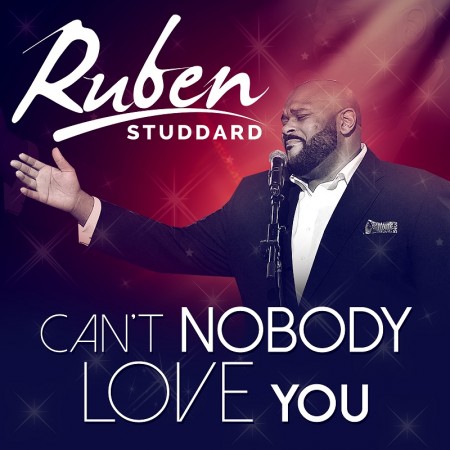 We’ve long been told that RUBEN STUDDARD has a new album in preparation. It going to be called ‘When Love Calls Me’ and his people say that it going to be a proper old school soul set. The first single ‘Can’t Nobody Love You’ was released way back in April and, yes; it did have a great retro Memphis/ Al Green sound.

Well, while we wait, ‘Can’t Nobody Love You’ has been reissued as a remix from DJ SPEN with input from his old mate GARY HUDGINS. It won’t surprise you to learn that Spen takes the cut into Soulful House territory but with Spen at the controls and Ruben on vocals you’ll know the emphasis is on the “soul” in “soulful”. A sweet, insidious little riff runs through proceedings and I’ll guarantee you won’t be able to keep it out of your heads. As usual the mix comes in extended, radio edit and instrumental mixes and even sans vocals that little riff is a killer!