LOVIN IT OR LEAVIN’ IT 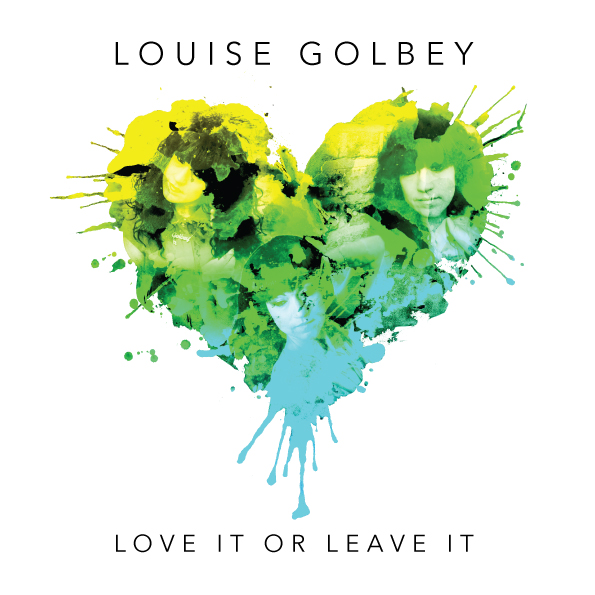 ‘LOVE IT OR LEAVE IT’ is a new 6 track EP from London soul singer LOUISE GOLBEY, who, those that frequent a particular coffee shop might know, was recently voted Cafe Nero “Artist Of The Month”.

Louise has built up an impressive reputation over the last few years, she’s now one of the most in-demand openers on the UK Live circuit. She’s has performed to 6,000 people ahead of the legendary George Benson at a Kenwood House Picnic Concert, landed support slots for En Vogue, The Stylistics and Roberta Flack and has performed at the Glastonbury Festival on the BBC Introducing stage. She’s also performed at legendary venues such as Ronnie Scotts, the Jazz Cafe & the London Jazz Festival.

The ‘Love It Or Leave It’ EP is Ms G’s follow up to her well-received 2015 album ‘Novel’ and the highlight on the new set is the poignant ‘Family Tree’ which was inspired by Louise’s grandmother and played by Radio 2’s Clare Balding to celebrate National Grandparents Day.