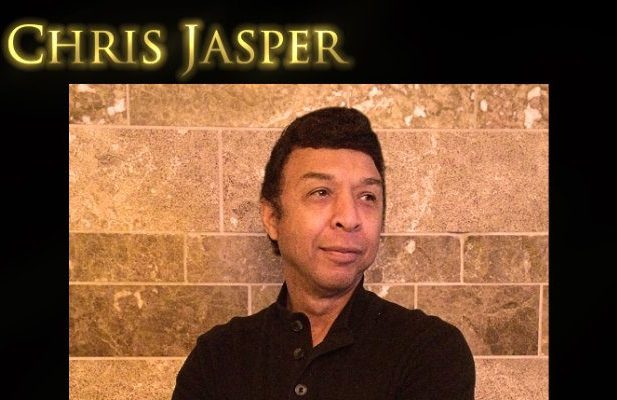 CHRIS JASPER has enjoyed a successful solo career since the implosion of the second incarnation of the Isley Brothers and the demise of Isley-Jasper-Isley His last album ‘Share With Me’ was rightly critically acclaimed and several of the tracks were heavily rotated on the best soul stations while a couple of cuts won the hearts (and feet ) of the modern soul dancers.

One of those cuts was the lovely ‘I Love You’… an almost perfect confection for the modern soul connoisseur! Now what was good has gotten even better as the song wins a fab remix courtesy of the Boogie Back team. The beats are bob on, the ambience is on point and Chris’ ever-immaculate vocal floats over the optimistic vibe. Little wonder that the tune’s dominating the soul airwaves… one of 2017’s first classics!