LOVIN’ AT THE SAME TIME…. 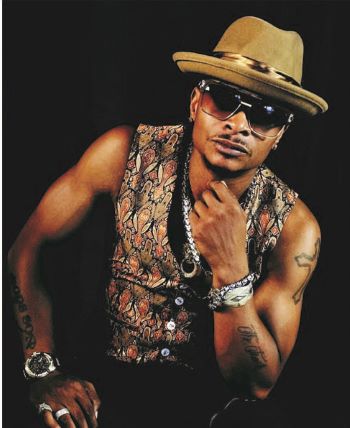 The great OLLIE ALI WOODSON sadly died in 2010. His last album was 2009’s ‘Love At The Same Time’ and now that LP’s title tune has just resurfaced via DYSON THE SINGER. He’s a new name to us but it seems that his real name’s Dyson Tate Riley and for some years he’s been working in the latest incarnation of Tony Toni Tone alongside Frank Stickemz and original member Dwayne Wiggins.

Dyson also fronts a band called Special Occasion and works solo too; and his version of ‘Love At The Same Time’ is his latest solo offering. Though interestingly, it’s not quite “solo”. Not sure how he’s done it, but he’s  managed to make his (slightly faster) version a duet with Woodson – cutting in to the great man’s vocal as the track develops. It’s a lovely tune and I can give it no more praise than to say it’s a very “American” contemporary take on modern soul. Out now on Unicorn Records.