LOVE IS STILL THE ANSWER…. 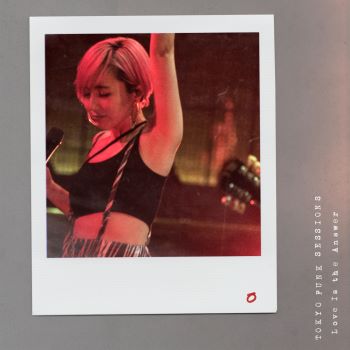 Last February, Osaka-born, New York-trained “progressive” soul singer NAO YOSHIOKA delivered a live-streaming video on YOUTUBE, ‘Nao Yoshioka Tokyo Funk Sessions 2022’. Filmed at the Blue Note Tokyo, the video has received over 2.5 million views and continues to grow, with more than 1,600 positive comments from around the world on Nao’s performance and the quality of the band’s performance and music.

One of the key songs during the performance was the fierce and funky ‘Love is the Answer’ and that track has just been released as a standalone single via Bandcamp. It will be available on all other platforms from January 20th. The songs clocks in at almost ten and half minutes and shows why Ms Yoshioka is such a huge live draw. Here she’s supported by a stellar band that includes Jun Miyakawa, an up-and-coming keyboardist and a full  horn section.