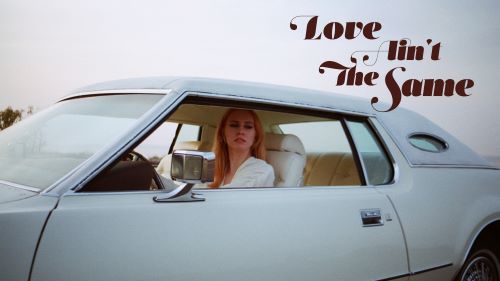 ‘Love Ain’t The Same’ is the new single from Estonian soul singer RITA RAY. We first heard of Rita (real name Kristi Raias) via her 2019 single ‘Disco Stu’ – a surprising dance item with a hint of Philly that was also a veiled tribute to the Simpsons! Then just 12 months ago, Rita’s ‘Old Love Will Rust’ album surprised plenty with its gorgeous soul quality. Who’d have thought such great music could come from Estonia! (no disrespect intended!) The title track was particularly impressive.

Rita is now gearing up to get back in action with that aforementioned single, ‘Love Ain’t The Same’. Though recorded in Estonia, the shimmering tune has a feel of proper Southern soul… emotive, haunting, heart-tugging with a hint of country…lovely!