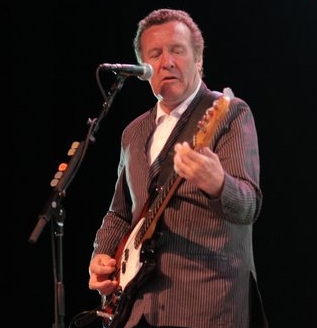 THE CINNAMON CLUB – deep in Cheshire’s footballer country – is fast earning a reputation as one of the Northwest’s premier venues for live soul and jazz. Based in the Bowdon Room near Altrincham, the Club plays host to the very best live acts every Thursday and Friday. Over the last 18 months the Cinnamon Club has welcomed performers like GEORGIE FAME, SNAKE DAVIS, GWYNETH HERBERT and CLARE TEAL – the jazz chanteuse selling out the venue just last Friday.

Upcoming attractions include jazz singer SANDI RUSSELL, sax man NIGEL McGILL (who’s played with people like KIRK WHALUM), the redoubtable MARI WILSON, ex AWB man HAMISH STUART and JEREMY SASSOON who leads a 17 piece orchestra in a tribute to RAY CHARLES that includes a trio of backing singers that promise to match any of the RAELETTES line ups.