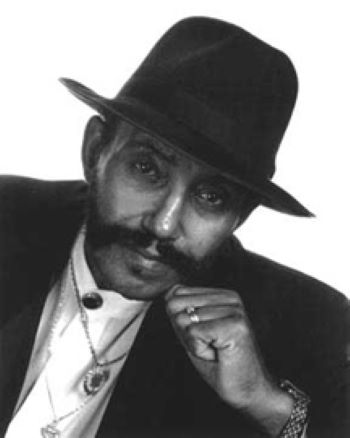 The death of soul and blues singer LOU WILSON is being reported by music media sites stateside. Few details are forthcoming, save that Wilson was 87.

Born down in Mississippi, Wilson started his musical journey after moving to Battle Creek, Michigan. His first big break came when he joined Wade Flemons and the Newcomers. (Flemons, of course, was later to work with Maurice White in the early days of Earth Wind and Fire). As part of Flemons’s group, Wilson enjoyed a hit with ‘Here I Stand’. That success was never built on  and Wilson drifted away from music for a while, but he was to return, first solo and then as Lou Wilson and  Today’s People (sometimes billed as Lou Edwards and Today’s People). Their ‘Got To Be Me’ was an underground soul hit in Europe but the single’s B side ‘Talkin’ ‘Bout Poor Folks, Thinkin’ ‘Bout My Folks’ became a Northern soul favourite. Wilson later developed as a blues performer recording acclaimed blues album for his own Allo Records. His  last album was last year’s ‘The Legendary Blues Man Lou Wilson and Today People Blues Experience’.