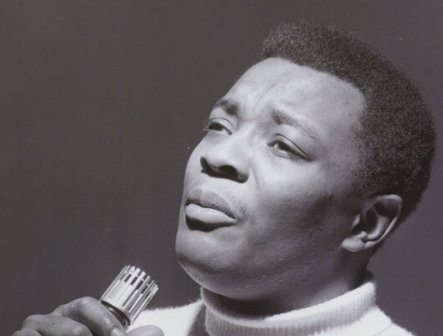 Singer and music multi-tasker, LOU RAGLAND died on Wednesday 19th August. He was78 and died in Las Vegas. No further details are forthcoming at the moment.

Born in Cleveland in 1942, Ragland, who sang, played guitar, wrote, produced, engineered and held exec roles with a number of labels, was never a major “name” but as is often the way with soul second stringers , he was revered on the Northern soul circuit. That notoriety was largely due to his 1967 Amy release, ‘I Travel Alone’ and as a consequence many of his other recordings became collectable. As well as recording under his own name he also worked as “Volcanic Eruption” while he also worked in one incarnation of the Inkspots. He was also VP of Saru Records, owner of the Great Lakes label and in 1988 he founded the Las Vegas Music Association.