LOOKING FOR A BEST FRIEND? 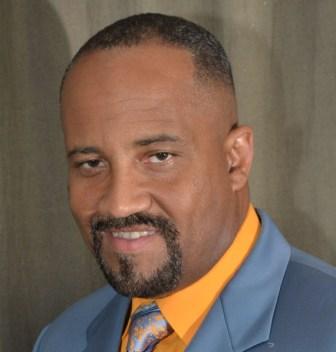 Hailing from Chicago, veteran soul man CARDELL now works out of Los Angeles. In the City of the Angels, Cardell cut his musical teeth with people like Phil Upchurch, George Duke, Phil Perry and Chick Corea. The writer, arranger and multi-instrumentalist then went on to work with DJ Rogers and Alicia Myers before self-releasing his own ‘Baby Don’t Fool Around’ – a 1989 Billboard top 100 chart rider. His other solo singles include ‘That’s When I Fall In Love’ (2014) and ‘I Care About You’, (2013) while his last album was ‘True Steppers Artist’ which was released in 2009.

Cardell has now just released a brand new single – a smooth and sensuous ‘My Best Friend’. The tune has a sweet, gentle lilt to it and comes complete with a spoken passage that’s not quite Barry White but it’s on its way there.

Cardell’s ‘My Best Friend’ is available now through, iTunes, Cd Baby and other download sites.