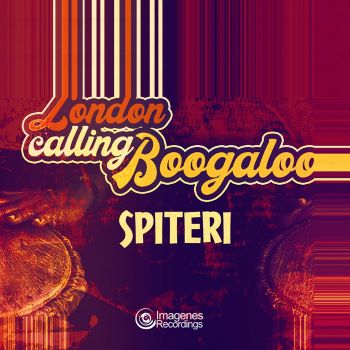 JORGE SPITERI is considered by many Latin music aficionados as one of the true genre icons. Sadly, the Venezuelan musician died this summer, but his music lives on via the release of a new single that combines ‘London Calling Boogaloo’ with a remarkable cover of the Beatle’s ‘Day Tripper’.  The previously unreleased tracks were recorded in 2005 in Venezuela and they are Spiteri collaborations with top Salsa band, Dimension Latina.

‘London Calling’ is an infectious Salsa romp while I can guarantee that you’ve never heard the Beatle song as irresistible and different as this. Released 9th October on Imagenes Records.