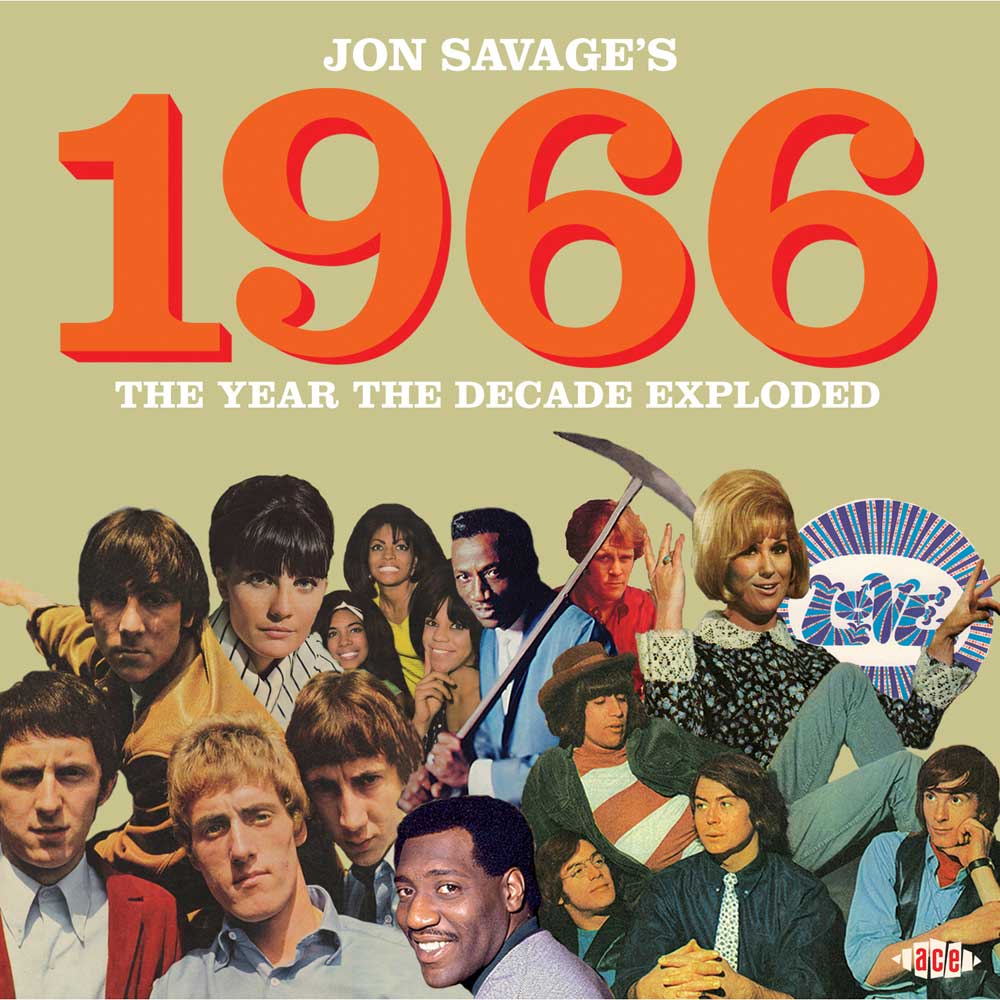 Ace Records’ series looking at the output of Decca Records’ London imprint year by year has reached 1966 – yes, the year that we won the World Cup and, if my memory’s still in shape, a single cost just 6s 8p… that’s just under 35 pence  in this new fangled money! This latest collection brings together 28 singles released by London (UK Decca’s outlet for music licensed from US indies) and one of ’em here has just been sold for £15,000!!!

Tune in question is soul classic ‘Open The Door To Your Heart’ by Darrell Banks. Decca/London licensed it from Revilot but pulled the release before it hit the shops. One copy was saved by a savvy record plant worker and it’s that little 45 that pulled a massive fifteen grand.

The song is the jewel in this compilation’s crown but there are plenty of other soul goodies to be had. Our favourite is ‘She Blew A Good Thing’ from the (American) Poets. Licensed from Symbol, the London issue meant nothing but the tune, of course, became massive on the Northern scene where it became famous for the being bootlegged all over the place.

’66 was also a great year for American pop – witnessed here by stuff like the Association’s ‘Cherish’, Bobby Fuller’s ‘Love Made A Fool Of You’, Love’s ‘7 And 7 Is’ and Leroy Pullin’s nutty ‘I’m A Nut!’