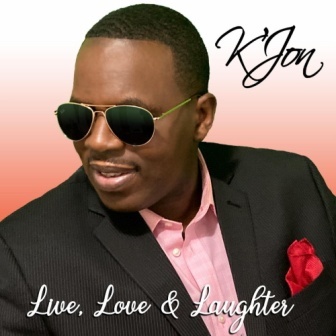 K’JON is a thoroughly modern Detroit soul man who debuted almost a decade ago with the US soul chart rider ‘On The Ocean’.

In 2012 he further impressed with his album ‘Moving On’… but not too much since. Now, though, he’s back with a neat, mid tempo cut that deals with the complicated nature of love. His answer – a happy relationship. There you go!

The song is ‘Live, Love And Laughter’ and it’s out now on Shanachie Records.