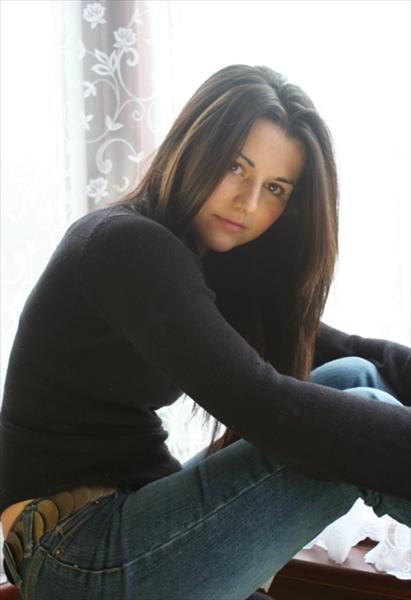 SUSANNA WESTWOOD is a UK based singer/dancer who last year set up her own record label – IMPRINT RECORDS and after work with ROOTS MANOEUVRE producer, LOTECK HIFI she’s just released her first EP – ‘Live Like This’.

The four tracker is headed by the title cut – which mixes pop and soul in an intriguing way. More interesting however is a brave cover of AL GREEN’S ‘Tired Of Being Alone’. Like all good cover versions (of whatever song) SUSANNA realizes that there’s no point in simply imitating the original in karaoke fashion. Instead she’s broken the songs down and reconstructed it a way that breathes new life into it. There’s a distinct flavour of dear old LISA STANSFIELD about it and it (like the other three songs on the set) is well worth investigating.