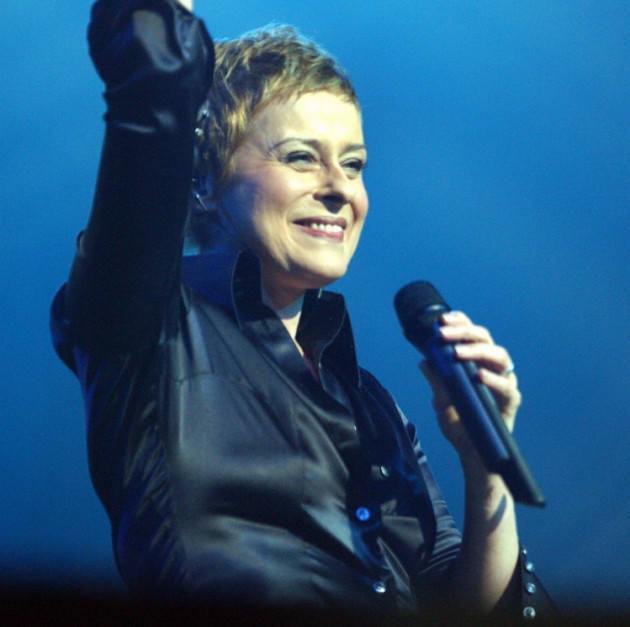 Over the last couple of years LISA STANSFIELD has enjoyed a real revival. Her renaissance was crowned on home turf last September when she headlined Manchester’s famed Bridgewater Hall (OK I know she’s from Rochdale…. but that’s part of Greater Manchester ain’t it?). That show was part of a tour that was sold out at every venue while her last album ‘Seven +’ charted all over Europe.

To celebrate playing Manchester, Lisa had the performance recorded and, guess what… there’s a live album of that show on the way! ‘Live In Manchester’ is all set for release on August 28th on earMUSIC and we’re told that the album will be a 2Cd, 1DVD pacakage. The live show naturally includes all the lovely Lisa’s biggest tunes and there’s plenty of bonus material…. including an in-depth interview with Lisa

There’ll be a full reveiw of the set here @ SJF just as soon as we get our hands on a pacakge!