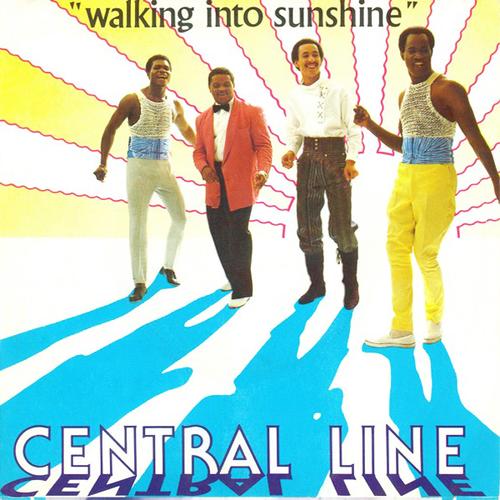 Various web sites are reporting the death of LINTON BECKLES, the lead singer of the 80s group Central Line. Beckles was the band’s percussionist and he also sang lead on their biggest hit ‘Walking Into Sunshine.’

Central Line was formed in 1978 by Steve Salvari, Camelle Hinds, Lipson Francis and Henry Defoe. The quartet became a sextet when Beckles and Jake Le Mesurier joined up. The band took their name because, musically, they wanted to ride the “central line” between soul and funk.

The group recorded three albums for Mercury Records between 1981-4, and scored a US hit with ‘You’ve Said Enough.’ They also found success with their cover of ‘Nature Boy’ and ‘Surprise Surprise’ but it’s for ‘Walking Into Sunshine’ that they’ll always be remembered.

Central Line split in 1984 and Beckles continued in the music industry for a few years. He later turned to religious ministry and became the Senior Pastor at LOVELight Ministries. He also worked as music business consultant.