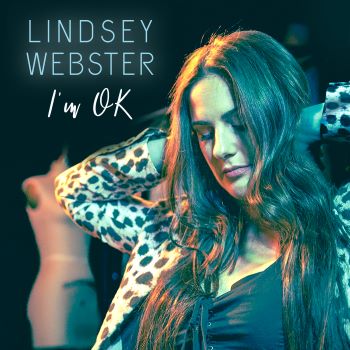 LINDSEY WEBSTER’S September released LP, ‘Reasons’ was critically acclaimed  and topped the soul album chart. It’s so good that tracks are still being rotated on the more savvy soul and jazz stations. One such track is the persuasive ‘I’m OK’ and wisely Lindsey’s team have released it as a single in a shorter, more radio friendly format (just over four minutes). It still sounds good and the edit team have sensibly kept Nicholas Payton’s wonderful trumpet solo. Out now!