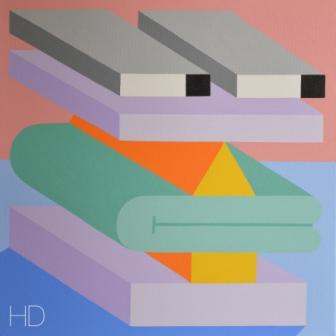 HD is the alter ego of UK soul muso Benjamin Race and young Ben is currently putting the final gloss on an album he’s set to release in September. In the meantime, as a taster, he just released a single … ‘You Give Me Life’… and wow… how tasty!

The tune is a slinky, smooth, slow jam with Jim Macrae on drums and Greg Doggett on guitar but the cherry on this sweet soul cake is the vocal of a certain DENNIS BETTIS.

He brings real class and super soul sophistication to ‘You Give Me Life’. This one demands investigation.